Everything You Need To Know About Neutering Cats 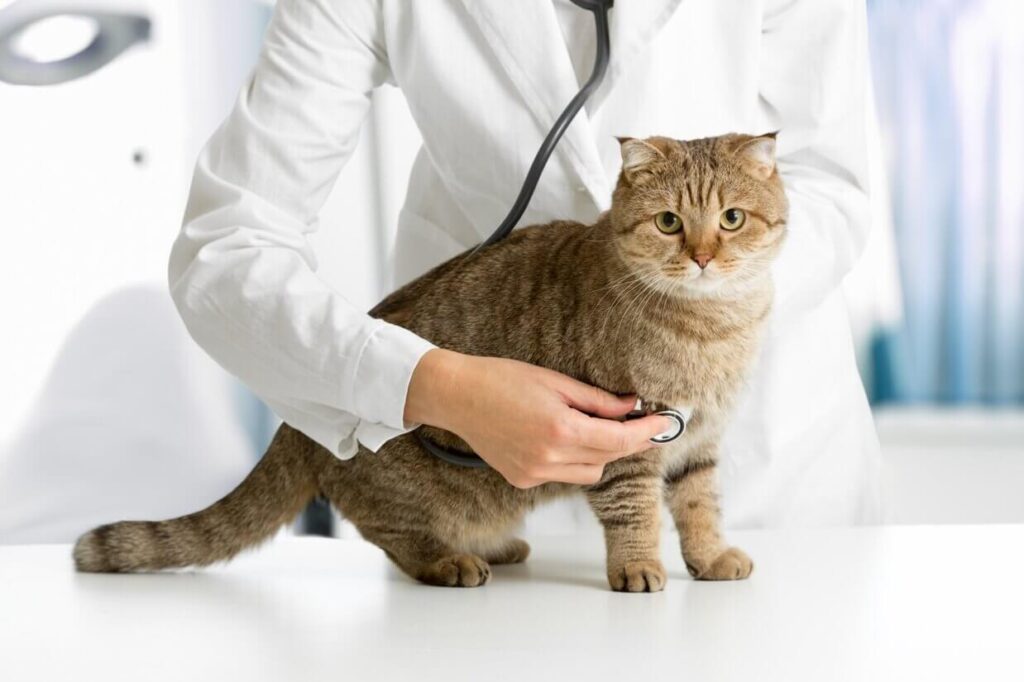 Neutering your cats including males and females is more recommended due to several reasons. All the points listed as reasons are beneficial for you in another way as a cat owner. Keeping your cat in check is the main reason for neutering a cat. As a resident of Sharjah, you can seek help from any spay and neuter clinic Sharjah has to neuter your cat. Cats will become mature enough to have sexual desires and characteristic abilities to follow that change in four months.

There will be another bunch of stray cats in your surroundings if this is not controlled in cats. Neutering is done in a female cat by removing the ovaries and uterus. The same process in a male cat is done by removing the testes. Basic reasons to neuter a cat includes controlling population hike. Then comes the issues related to the welfare of cats and nuisance control alongside health issues.

For a cat owner, Aloropi vet in Sharjah offers great care on all levels of their pet’s life including health and nutrition. Experts in our team will neuter your beloved cat for a better and peaceful future for yourself and the cat. We also provide vet vaccination and blood test for pets in Sharjah for a better life for your cats. Let’s take a tour of everything you need to know about neutering cats.

Why Neutering your cat?

Cats need to be neutered after a few months of their birth due to various reasons.

Neutering in Male and Female Cats

Neutering is different in male and female cats due to the general fact that they are different genders. The nomenclature used for each is spaying and castrating respectively for females and males.

It is more recommended now to spay your female cat before she reaches sexual maturity that can happen after four or five months they are born. The process will get more difficult once they get to the season and starts to call other male cats around the square for mating.  Every three weeks can become the sexual cycle for a female cat with little difference according to the breed.

Drugs are available to suppress this desire in the cats but they all come with some downsides to their health. So, long-term use of a drug to keep your cat in check is not the best ideawhen there is a permanent solution to spaying her. Spaying can help by eliminating all the chances of unwanted pregnancies alongside behavioral and health issues.

Ovaries and uterus will be removed from the female cat in a surgical process that involves anesthetic steps. The belly of the cat is the incision point in this process and the anesthetic procedures will make it less painful for your pet. The fur will get removed from the region before the surgery. Food will be in a controlled manner during the healing period. Any cleaning and checkups will be done after a week or more of spaying.

In male cats, the neutering process involves the removal of both testes known as castrating. It too will be done under special care and general anesthesia. All male cats will become aggressive during the sexual needs hit them. This will cause fights between other male cats around the region to mark each other’s territory.

They will offer a great deal of mess around your home by spraying urine wherever they feel it is their region. A male cat that is not castrated can get infected with the most dangerous feline diseases. Leukemia virus and AIDS in cats are two of the most dangerous infections they may have and can pass to other cats.  Both these infections come through cat bites.

The process of castration is done with a small slit through the scrotum of the cat. Like in spaying, the food will be halted for the feline before the surgery to decrease the complications. It does not take more than a day for all the processes and going back home.

The recovery period on the cats after neutering is much faster when compared to other pets. One or two days of good care are needed after the surgery to keep them away from scratching the incision area. Your cat may seem dull for a few hours just because of the anesthesia which is not a big deal. The slits made in cats during neutering are very small so in most cases, there will be no need for suturing.

You can contact the vet if the cat is silent for an unusual amount of time or they are scratching the region of neutering. Vets will provide special collars to keep your cat away from hurting themselves. As a fact, a cat will get less active in various things after neutering them. This can cause obesity and other diseases so you have to control the amount of food you give to your cats after neutering them.

When to neuter a cat?

Neutering in the cats has been done after five or six months of their birth date since it started. This was found to be a difficult task because they already got into sexual maturity. So, it is now more recommended to neuter the cat before the first season of their sexuality arrives. Four months is the numeric value of months suggested by pet experts to do neutering smoothly and comfortably. The whole process will get more difficult once they hit a phase in which their adrenaline level is high. It is also better to neuter soon for the fast recovery process.

Some Myths about Neutering pets

There are many pet owners worried due to the myths around them about the neutering of pets. It includes thoughts including the pet is no more the same and overweight problems. These are just thoughts of some people who never understood the process of neutering and its effects on the animals. An animal does not care if they are male or female instead their sexual activities happening just because of the hormones. Getting rid of the reasons for these activities never affects them in any way personally. All these myths took seriously by people due to their projection of human feelings on their pet animals.

Let's get in touch

Give us a call or drop by anytime, we endeavour to answer all enquiries within 24 hours on business days.